China Film Group Corporation (CFGC) is a state cultural enterprise with businesses covering film and TV creation, production, distribution, projection, marketing, supporting services as well as policy-related services for public welfare. Authorized by the Chinese government, CFGC shoulders the responsibilities of film importation, management and services of Chinese-foreign film co-productions, and film distribution and projection in rural areas as a public service. The listed company of CFGC is engaged in businesses covering the entire film and TV industrial chain.

All about my mother 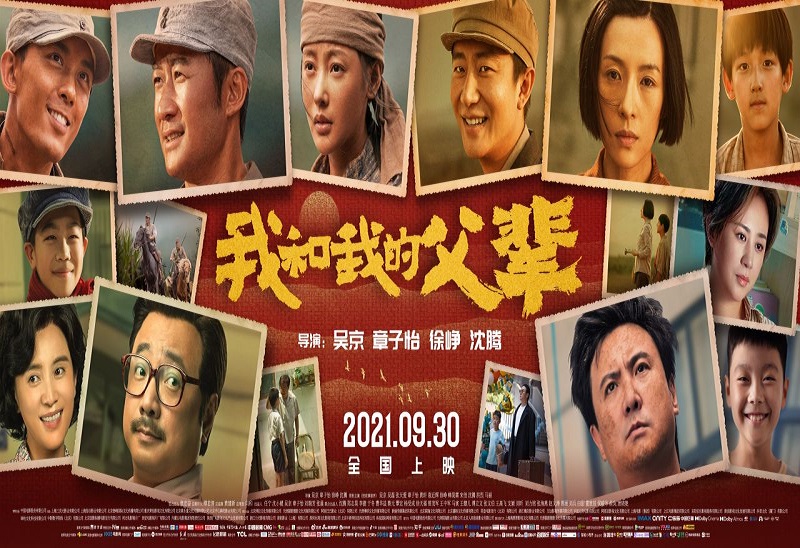 My Country, My Parents 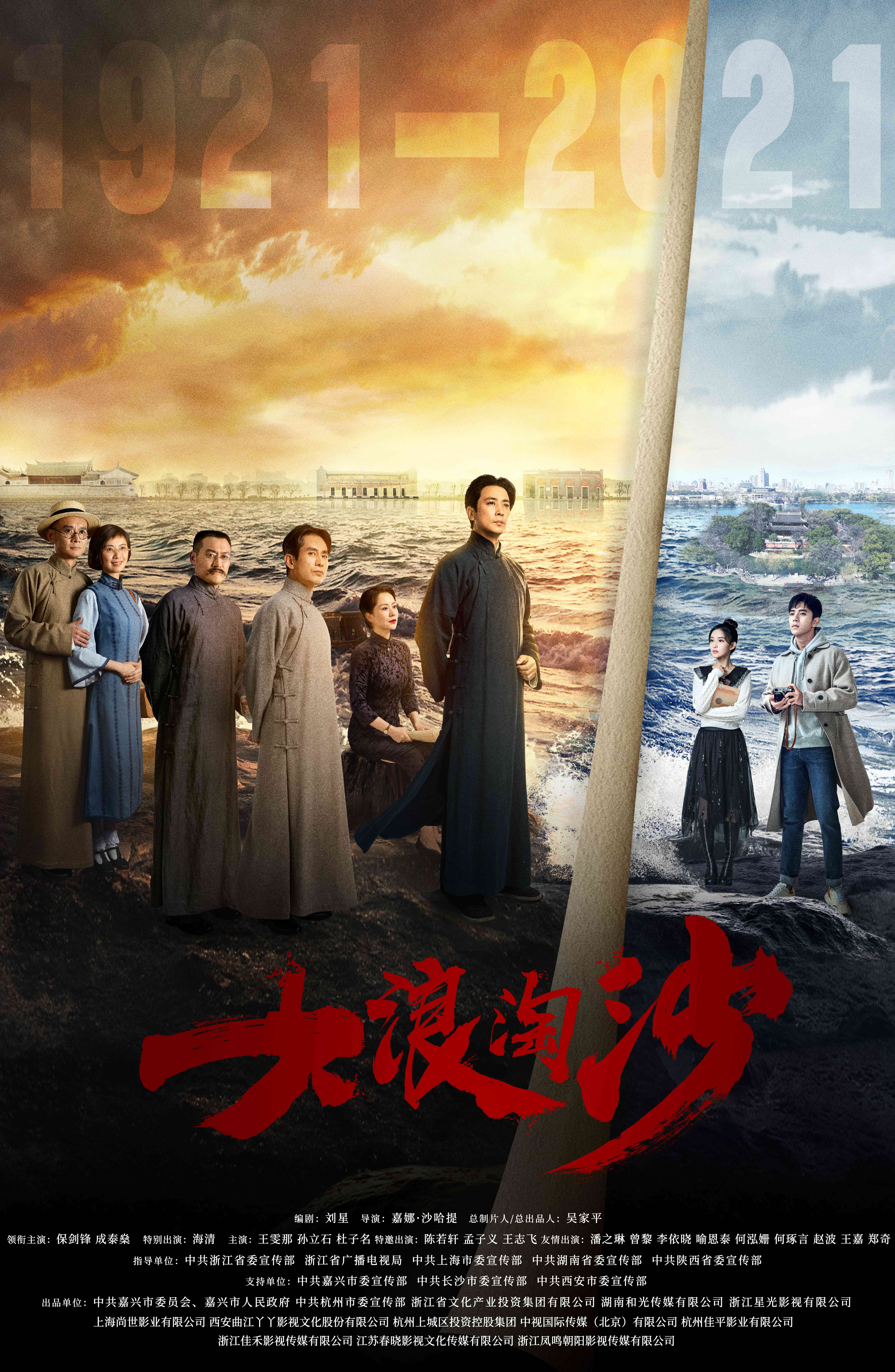 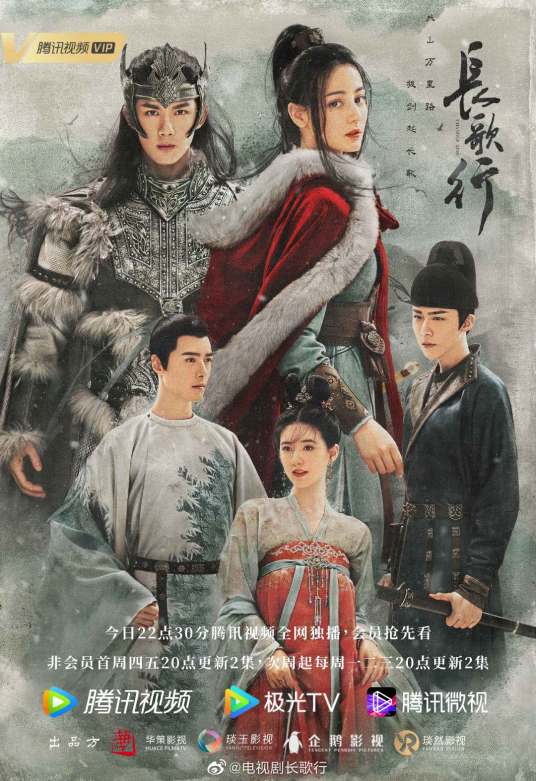 She put aside her personal grievances. 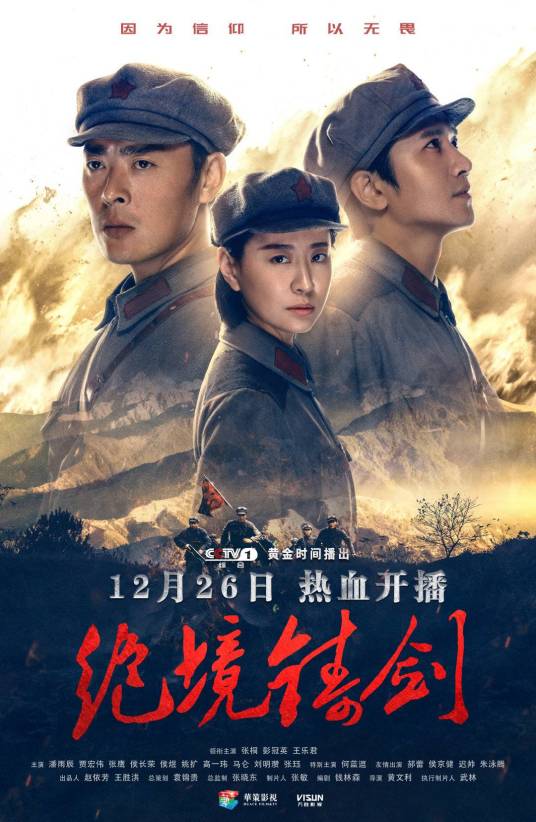 Because of faith, so fearless!

How does Zhongshuo play the game changer？ 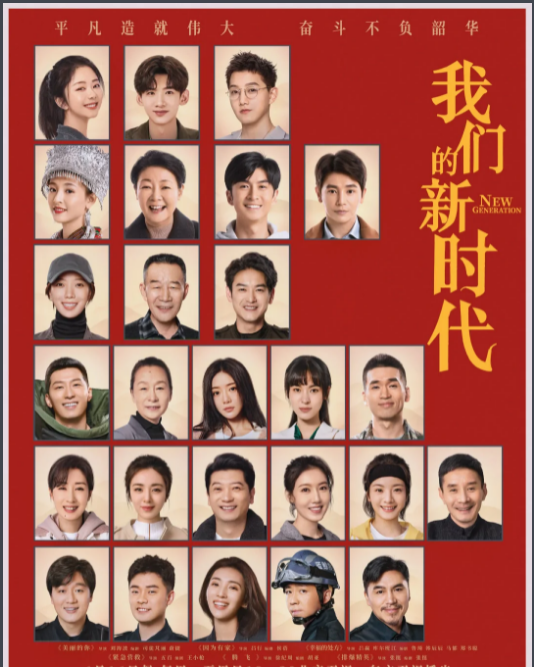 Catch the dark ones! 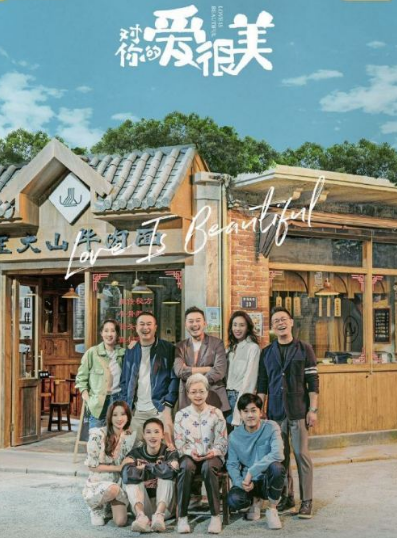 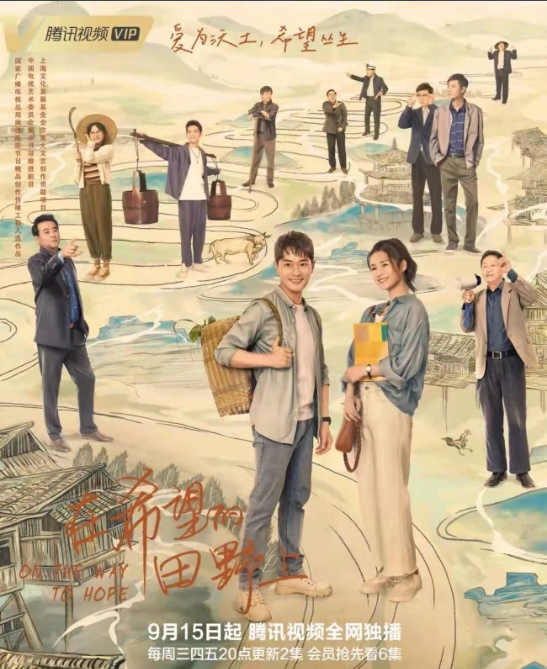 On The Way To Hope

This is witty rural life! 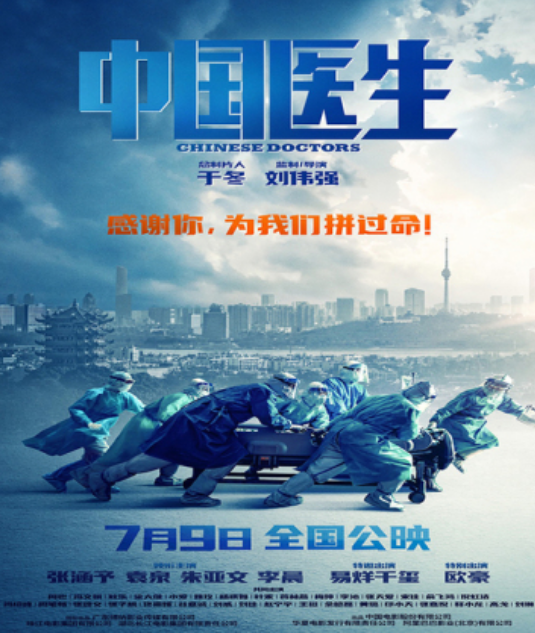 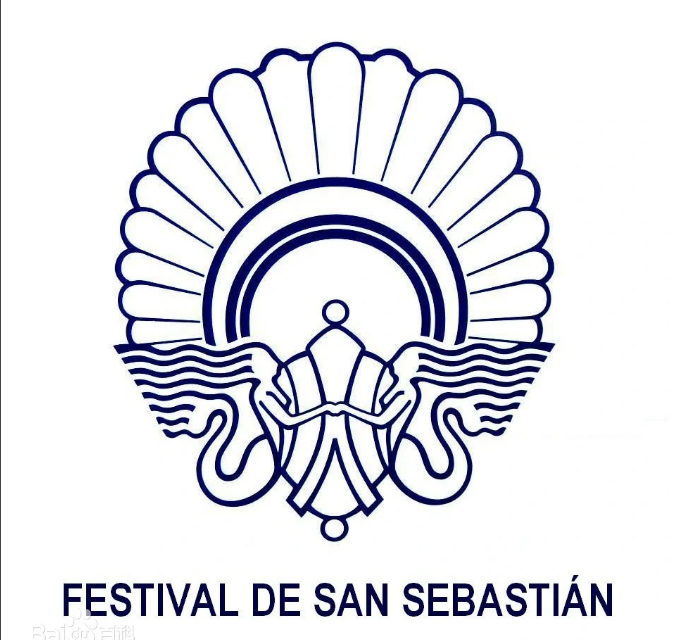 The San Sebastian International Film Festival was established in 1953 and is one of the A-type film festivals recognized by the International Film Producers Association. It is held in San Sebastian, a bay city in northern Spain, every September for 9 days. The highest award is the "Golden Shell Award". Every year, the festival selects 200 films to be screened in 6 competition units and 7 non-competition units. The competition units include the main competition unit, the new director unit, and the Latin area unit. The non-competition units include the Spanish production unit, the children's film unit, and the retrospective exhibition. In addition to showing films to audiences, professional media and professionals in the film industry, the San Sebastian Film Festival also promotes unfinished projects and films (called "work in progress"). But this project is only for projects made in Latin America and Europe. Besides, the film festival also holds a wealth of film activities, such as co-production forum, European film forum, roundtable dialogue and so on.

In recent years, Chinese films have won many awards at the San Sebastian Film Festival. In 2020, the film "Wuhai" was shortlisted for the main competition unit and won the Faebich Prize, which opened the door for overseas sales. The German distribution company Picture Tree International purchased the film for international distribution before its premiere at the festival. Besides, the films " I Am Not Madame Bovary ", " City of Life and Death "" and many other films have also won awards at the San Sebastian Film Festival.

1. The length of the film must be more than 60 minutes.

2. The film was completed within 12 months before the opening of the film festival.

3. The film has not been premiered in a country or region other than the country of production.

5. The film independently produced by Spain must be the world premiere which cannot be screened in any domestic or international film festival, and cannot be publicly distributed or screened before the opening of the film festival.

6. Any film shortlisted in the main competition unit shall not be screened in Spain before the opening of the film festival.

7. Films applying for the pre-selection must have English subtitles (unless the film's dialogue is in Spanish or Basque). The Warsaw Film Festival was established in 1985 and is held in Warsaw, the capital of Poland every October for 10 days. In 2009, it was recognized as a A-type film festival by the International Producers Association. The purpose of the film festival is to keep audiences informed of the latest global film productions and industry trends. In this way, audiences at the film festival can see Hollywood independent films, films from Asia, Latin America, Iran, Russia and Romania. Compared with the well-known film folks, the Warsaw Film Festival favors filmmakers who have not yet become famous, hoping to let the audience see their wonderfulness before these film directors and films become famous. The festival is divided into 11 units including international competition unit, director's new work unit (first and second works), documentary competition unit, short film competition unit, special screening unit, short film special screening unit, and Polish classic unit. In 2021, the 37th Warsaw Film Festival will be held from October 8th to 17th.

2. Films that have not been released or publicly screened in Poland.

3. Films that have not been broadcasted by TV stations (including foreign language TV stations) that are not available in Poland.

4. Videos that have not been shown to the public on the Internet or online platforms.

5. For the main competition unit, priority will be given to the world premiere, international premiere, and European premiere films.

6. Films that have not been mixed or graded or coarsely edited can also participate in the pre-selection, but the final version must be completed before the opening of the festival. 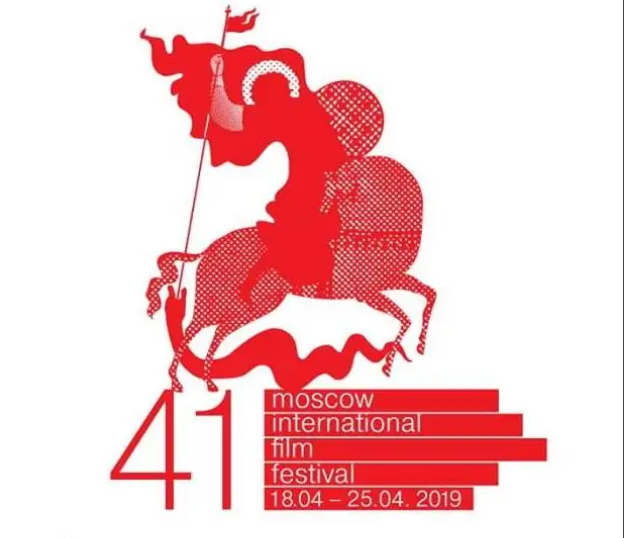 The Moscow International Film Festival is held every April in Moscow, the capital of Russia for 8 days. It aims to promote cultural exchanges and mutual understanding among countries and nations, and to develop, promote, and facilitate cooperation between filmmakers around the world. The Moscow International Film Festival is one of the A-type film festivals recognized by the International Producers Association and is sponsored by the Russian Ministry of Culture. The festival is divided into the following units: main competition unit, documentary competition unit, short film competition unit, non-competitive screening unit, retrospective exhibition and Russian planning unit. The non-competitive screening unit is divided into more than 10 special topics for film screening. The organizing committee award the portrait of St. George to the best film, special jury, best director, and best actor and actress. In 2021, the 43rd Moscow International Film Festival will be held from April 22nd to 29th.

1. The selected films must be completed one year before the start of the festival, and the films participating in this year's pre-selection must be filmed before May 1, 2020.

2. All films selected for the project of the film festival (excluding films in the retrospective section and the Russian planning section) must not be shown publicly in Russia.

3. The competition unit will give priority to the world premiere or international premiere film.

4. The duration of the short film does not exceed 35 minutes.

5. If the film is not in English, the broadcast material must have English subtitles.

6. Films participating in the non-competitive part of the screening (except for retrospectives) cannot be screened in Russia before the opening of the festival.